I have had discussions in email groups recently where I encountered some interesting phenomenon. Call it corporate cheerleading, or “fanboy” behavior. The signatures of this phenomenon are

This is a sad. No one owns all the mindshare in HPC, no one has all the best products, and their products are not shipped from Mt. Olympus. 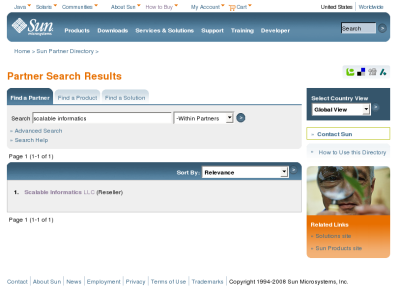 hmmmmmmmmmmmmm (looks about for his tin-foil hat) Gee … is someone telling us something? I know this was operational yesterday, as a customer contacted us through this mechanism. Heh.